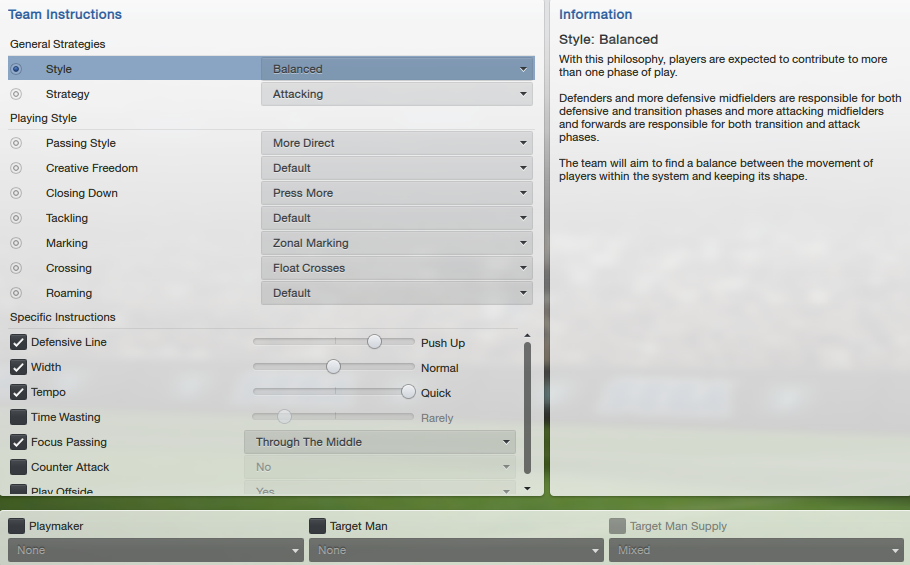 This FM 2015 player profile of Thierry Ambrose shows a talented young striker, with potential to become a prolific goal scorer in the future. I wouldn’t try to buy him at the start of the game because Man City don’t want to sell him but you might have the chance to get him for a reasonable price later on.

In my test save City sent them on loan all over the place before finally cashing in when Sevilla bought him for just over 17 million. That was a good investment from the Primera Liga outfit as Ambrose bagged plenty of goals during his three-season spell in Spain.

The future profile shows a striker with amazing speed and agility but also good strength, a lethal finisher but also a player that can create thanks to his good vision.