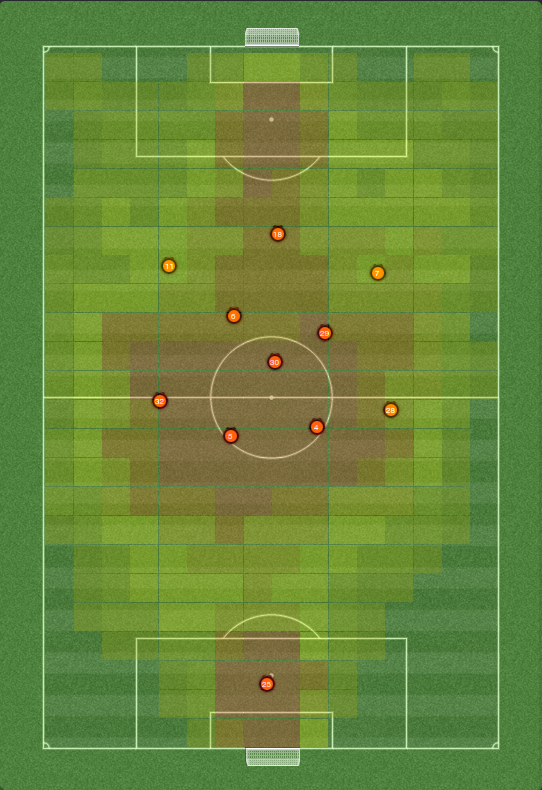 This FM 2015 player profile of Andre Gomes shows a solid young central midfielder, with potential to become world class. You can’t buy him at the start of the game as he doesn’t want to move due to his recent transfer from Benfica to Valencia. His contract has a 37-million release clause but I guess you’ll be able to negotiate that down a bit.

In my test save he moved to PSG for 25 million and delivered very good performances in Ligue 1. His future profile shows an excellent playmaker, with good vision, passing and technique as well.

Great player! Valencia seems to have an excellent future ahead