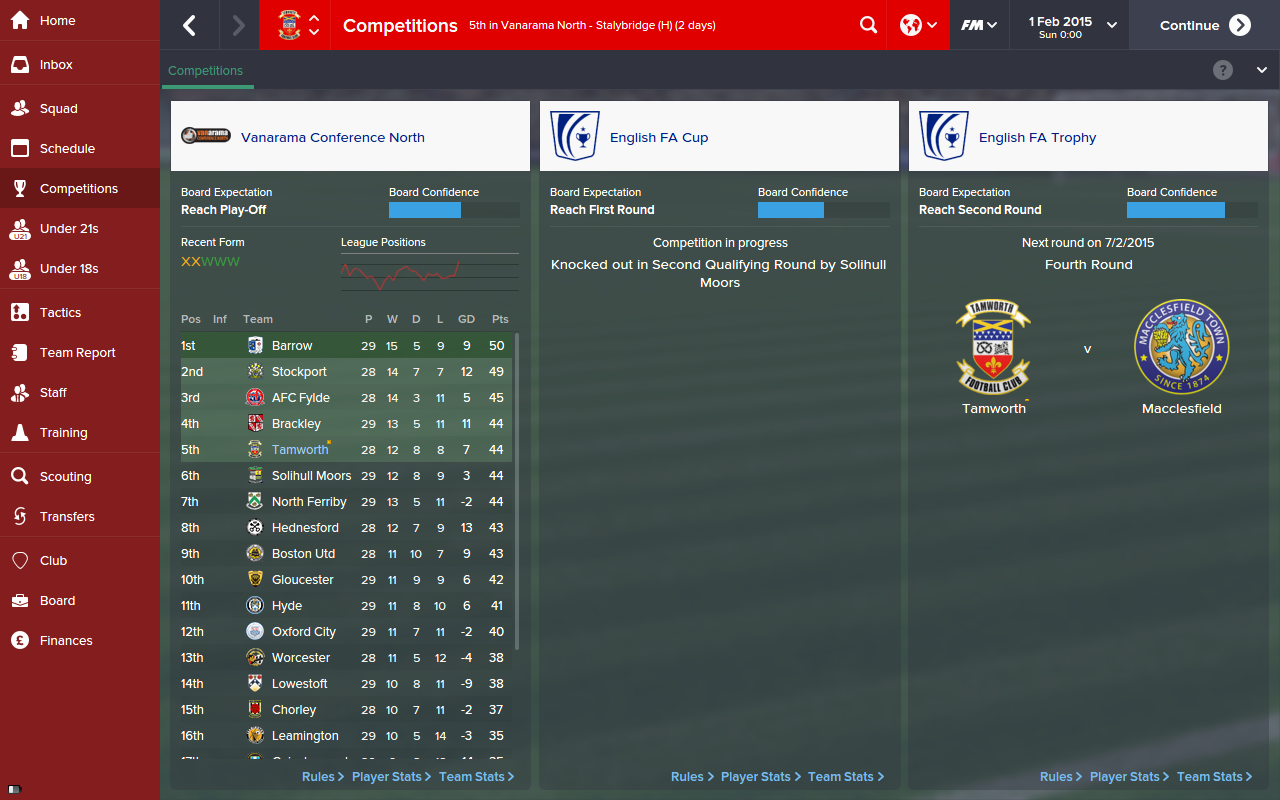 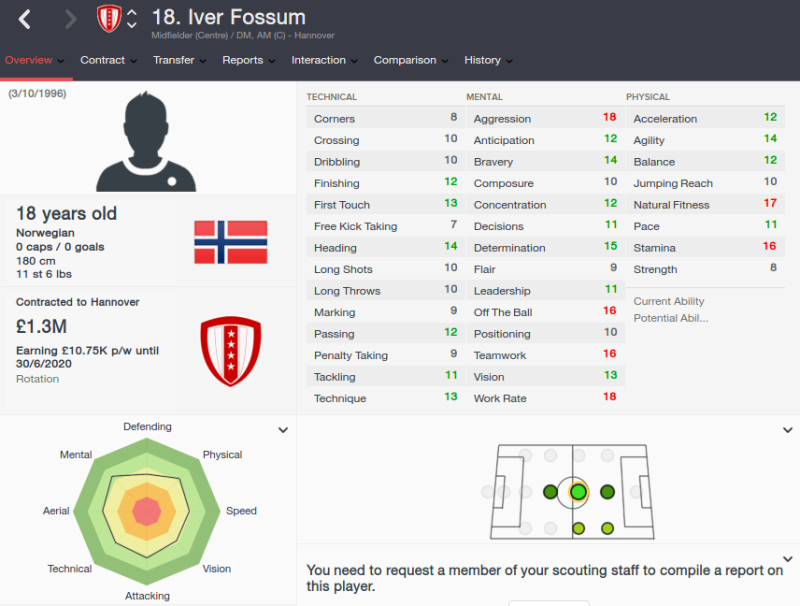 This FM 2016 player profile of Iver Fossum shows a very versatile, rounded central midfielder with world class potential. Fossum is best used in central midfield and fills a number of roles both defensive and creative. I think box to box midfielder and central midfielder would suit best initially. In my test save Fossum developed into a complete Footballer, he can pass, create, defend, possess’s pace, strength and stamina. Those mental attributes are great too, most hitting 15 with work rate and teamwork at 18 showing the type of Footballer he is.

At the moment it looks like there’s quite a few Norwegian youngsters I might consider, last year it was Ødegaard before his Madrid move, Ajer snubbed my Hull team…..

Yes Norway does seem to be producing some great cheap talent…its what makes the game for me.

I’m from Norway and I’m really excited about our current talent pool. Can you do a profile on: John Hou Sæter, Sondre Rossbach and Rafik Zekhnini as well, Darren? Cheers mate.

If they are visible and develop well enough we will.