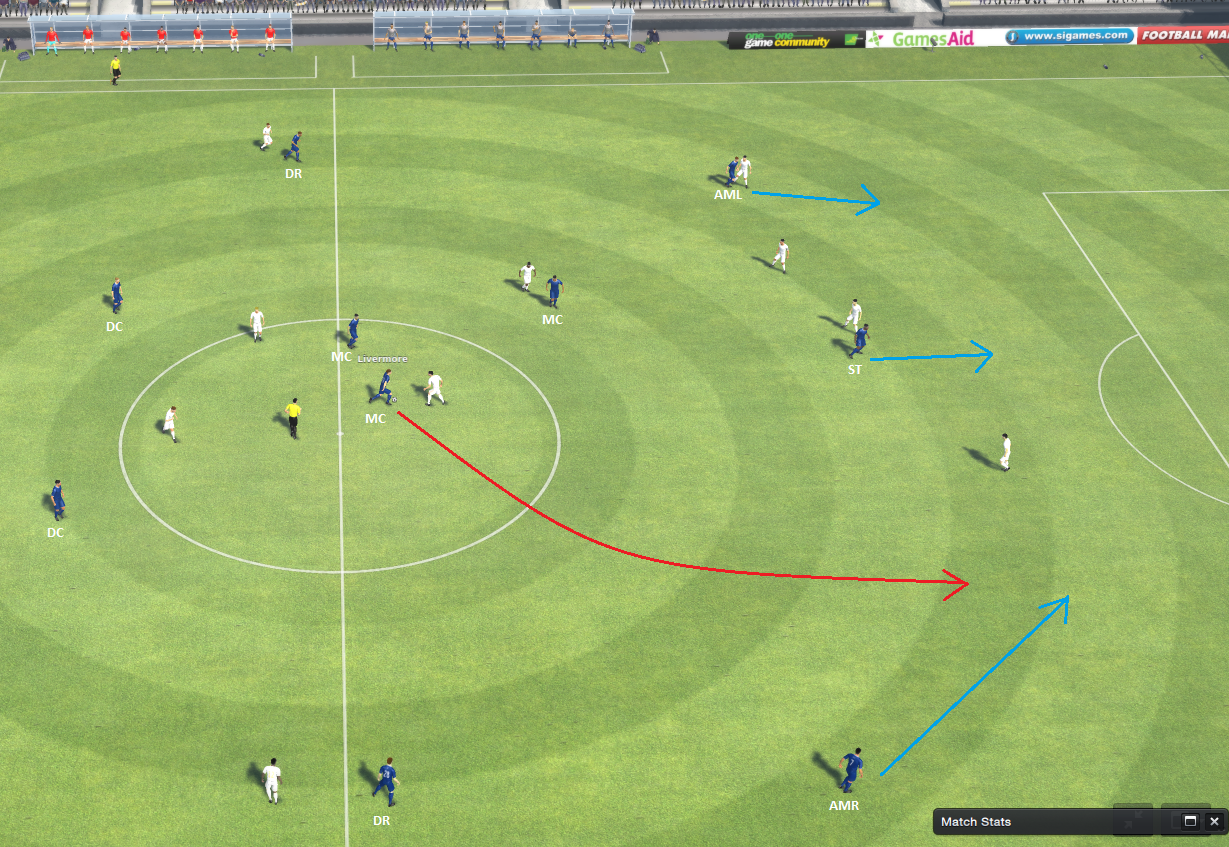 This FM 2015 player profile of Joshua Kimmich shows one of the most exciting young talents in Europe, a future midfield boss. Unfortunately Bayern Munich have already grabbed his signature, he moves in January 2015, so you can’t buy him at the start of the game.

Buying him in the future might prove tricky as well as Bayern seem keen on holding on to this lad. In my test save he had just one season with the second team before establishing himself as a regular name in the first team squad.

His future profile shows a midfielder that has great agility, excellent vision and work rate plus great technique and nearly perfect passing. Last but not least, he starts with natural ability to play both as DM and MC.

How do Rodrigo de Paul from Valencia and Mats Møller Dæhli from Freiburg progress?

I will check as soon as I get home, should be on Friday. Sorry for the delay but I’m on the road and I don’t have the game with me.

Both have solid potential, they might get profiled sooner or later.

Will struggle for his first few years at the top level, however he is a very complete midfielder. Bayern won’t play him so worth trying to loan for a year and then trying another loan with future fee.