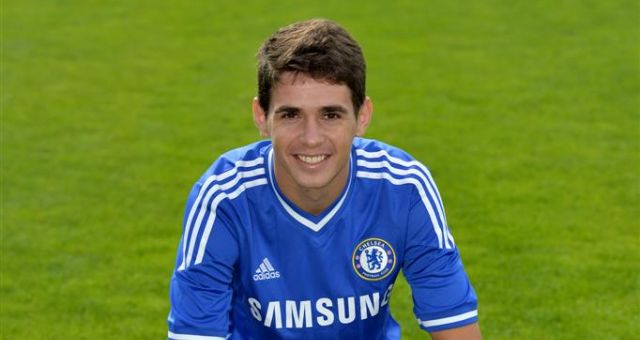 This FM 2014 player profile of Oscar shows an amazing player, already a world class footballer at the age of 21. Chelsea will probably never agree to sell him but you never know with these big clubs, you might get an opportunity to snap him up later in the game.

He remained at Stamford Bridge until 2020 in my test save although the last two seasons were not very good for him. However, he pulled off good seasons mostly, with plenty of goals and assists delivered. His quality is well-known to everybody, an amazing creative force but also a hard-working player that is willing to sacrifice for the team.