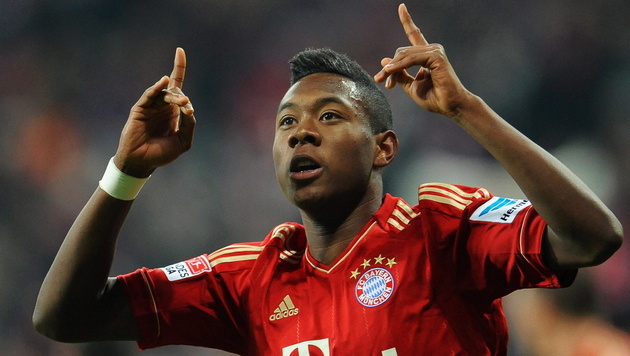 Role: complete wing back / full back / wing back

This FM 2014 player profile of David Alaba shows a very special player, one that could do a great job both in defense at left back but also as a defensive midfielder or central midfielder. Of course you all know about him since he’s already a star at Bayern Munich, he will be difficult to buy in Football Manager 2014 but that could be an option later in the game.

In my test save Manchester City managed to buy him in 2017 for 22 million, not too expensive considering his quality. He has great speed, agility and excellent stamina as well, solid mental attributes plus good ability when it comes to controlling the ball.