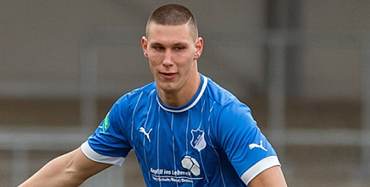 This FM 2014 player profile of Niklas Sule shows a central defender with great ability in the air and bags of potential. Sule is a real giant that can punish you from set plays and in our test save he was a main stay in the Juventus backline from 2016-2022, though the first few years did see a bedding in period which you’d expect. The very fact both Real and Juve wanted to drum up just under £20 million for this kid says a lot, and his performances in both Italy and Spain say even more. £13 million is a lot for a 17 year old, but this kid could be used in rotation from day one as Hoffenheim demonstrated within my test save.