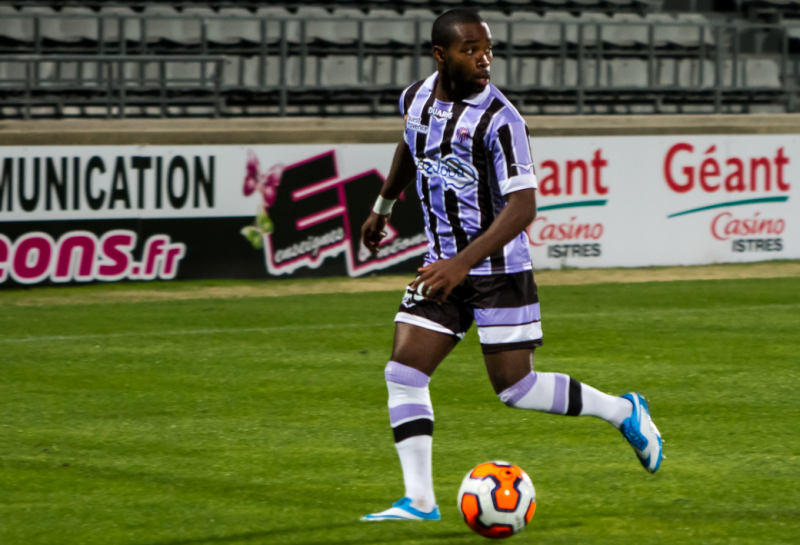 This FM 2014 player profile of Naby Keita shows a very talented defensive midfielder, he can develop into a top player under the right guidance. He starts at Istres in the French second league but despite the low profile of that club you have to spend 13 million if you want to get him at the start of the game. However, I am sure that the price would drop if Istres fail to get promoted.

That happened in my test save as Cagliari bought him for 4.3 million and then sold him to Schalke for more than double. He developed very well in Germany, great mental attributes at the age of 25, excellent stamina and very good tackling and passing. This youngster can make a rock-solid defensive midfielder in the future, surely worth adding to your shortlist and monitoring his availability after half a season or a season.

Do you reckon he could do a job at right-back? He lacks pace a little, but maybe if he was trained there from day 1 he could become decent.

It’s kind of a long shot, I’d rather buy a natural right back.

Is this player in the original player databases or has he, and other players been added in the 14.3 player because I can not find him or Humam Tariq in my game. This despite the set up of my game with a large player database and both the 1st and 2nd Divisions of the French League loaded as playable- along with a number of other leagues in Europe and South America.