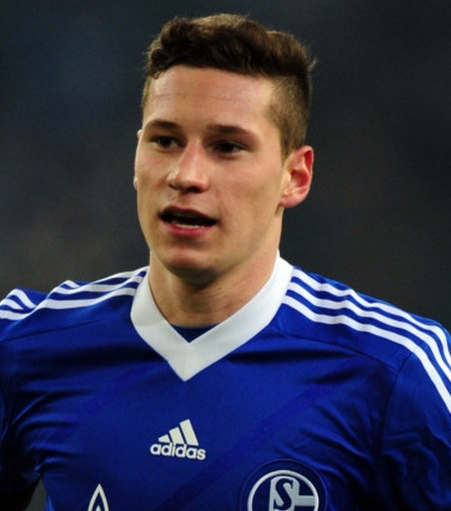 This FM 2014 Player Profile of Julian Draxler shows a tricky attacking midfielder with probably the most fierce long shot in FM14. During our test save Draxler developed immense technical attributes including 19 long shots, 19 technique, 17 dribbling and 17 first touch. If you want a player that can collect the ball anywhere on the pitch, take on the opposition and fire an effective shot from outside the area then Draxler’s your man.

My only concerns (and why his rating is lowish) are those mental attributes, Draxler will never be brilliant in that area and that will hold him back slightly. He could also use a bit more acceleration but individual training can aid that.

I don’t think it would be that simple but you don’t know util you try. This profile shows him under developed anyway, that is obvious.

Expensive player, but in the right system is worth it 15 goals a season and 20-25 assists in a good team. Very effective as a left winger or being used centrally