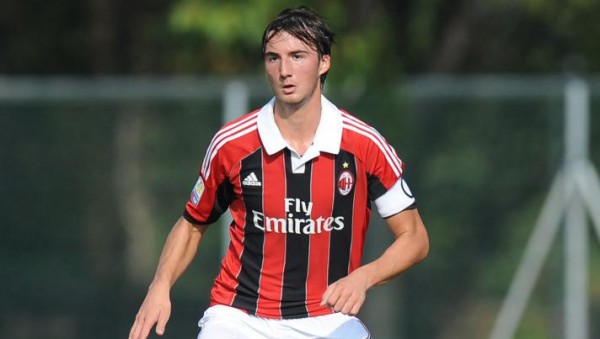 This FM 2014 player profile of Bryan Cristante shows an excellent young playmaker, already a hot prospect in real life as well, especially if you are an AC Milan fan. Surprisingly the club are willing to let him go for 12.5 million pounds, not exactly a bargain but not expensive either. I guess Mr. Berlusconi isn’t doing as well as he was in the good old days.

In my test save he became a first team regular at AC Milan after spending three seasons on loan at various clubs. His future profile shows a central midfielder with excellent physical attributes, great creativity and very good technique, especially when it comes to taking free kicks. I guess he’s well worth those 12.5 million, I doubt he would get cheaper after the first season.