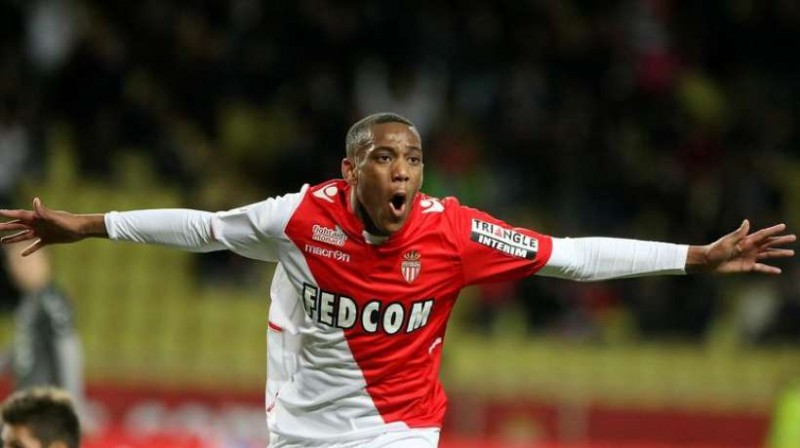 This FM 2014 player profile of Anthony Martial shows a very talented young striker, a lad with great speed and strength. Unfortunately AS Monaco have just snapped him up from Lyon last summer, so buying him at the start of the game is not an option. However, given the fierce competition for a first team place at AS Monaco I expect he’ll be available for a reasonable price after a season or two.

In my test save he was bought by Manchester United who loaned him out to other Premier League sides before selling him to Inter Milan. He managed to bag a respectable amount of goals each season and further improved his speed and strength. He obviously has not reached his full potential in my test save, I am sure he can become even better than this.

I would be very interested to see him under human management. I wonder if anyone has done this?

Those screen’s doesn’t represent him at all ! I start a new save with Monaco, and at 17 years old is a little better than in the pictures above . I gave him the chance to start a few games in the first team at 17, and is doing fine till now score 2 goals and one assist in 4 games ( i start with him against weaker teams ) until he got some experience. I guess at 24,25 he came became a real monster :) is already a little better than the screens above