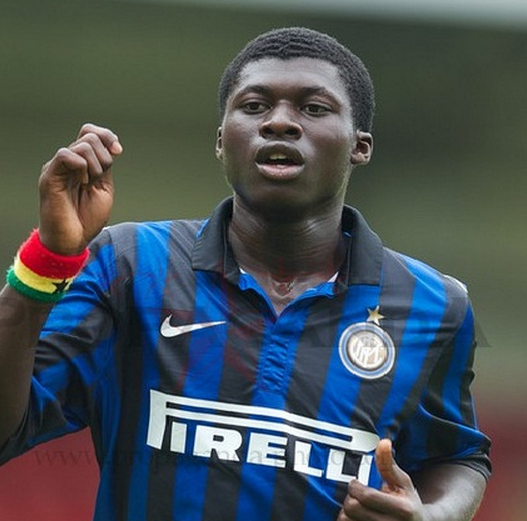 This FM 2014 player profile of Alfred Duncan shows a defensive midfielder with versatility, strength and stamina. He’s very similar to Michael Essien. Finding a player able to suit more than 6 roles as MC or DMC can be very handy, it means Duncan could fit into almost any tactic. This comes down to very well rounded ability as in our test save he developed 14 plus in almost all his mental attributes (most being 16,) and also gained great physicality with pace and strength similar to Essien when he was in his prime.

Duncan may not have those massive trademark attributes in single areas, but its in his overall ability that you gain a great player and for £4.2 million he’s very consistent.