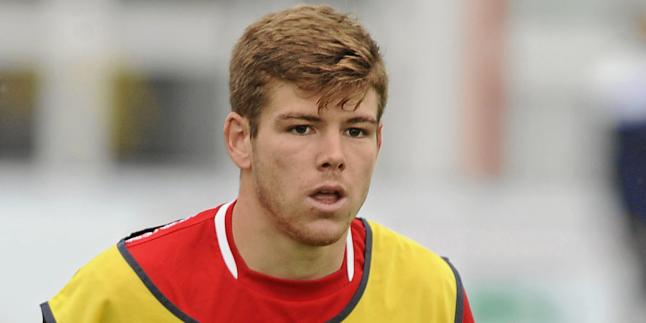 This FM 2014 player profile of Alberto Moreno shows a reliable and talented left back, already pretty good at the age of 20. You won’t have to break the bank either if you want to get him right away, Sevilla are willing to let him go for 10 million pounds right at the start of the game. Considering that Real Madrid bought him for 24 million after the first season I guess that’s a pretty good price.

He didn’t play much at Real Madrid in my test save though, he was mainly a backup and eventually got sold to AC Milan. He did a good job in Italy though, even provided seven assists in his debut season and got 24 caps for Spain. He is quick, has great stamina, excellent mental attributes overall and he’s also pretty good on the ball as well, especially when it comes to crossing. It’s also worth mentioning that in my test save he had managed to become natural as a left midfielder as well in addition to his initial left back position.