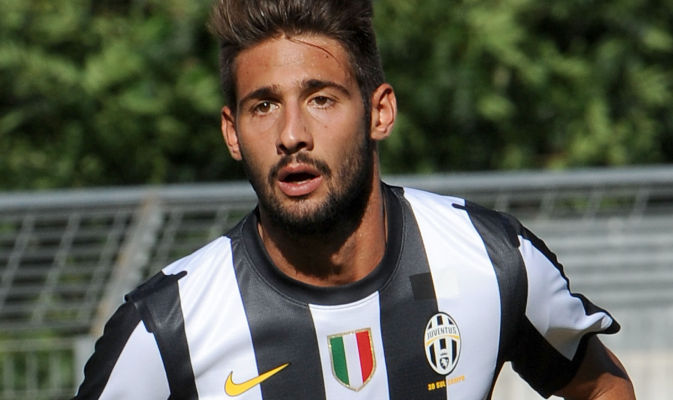 This FM 2014 player profile of Alberto Masi shows a talented young centre back, he can become pretty solid at the heart of your defence given his potential. He is co-owned by Juventus and Ternana, so you will have to pay 5 million to each of those two clubs if you want to get him at the start of the game. I think waiting a while might be beneficial in this case, once the co-ownership thing is sorted you might be able to get him for a lot less.

In my test save Ternana won the co-ownership bid and then sold the lad to Torino for 1.6 million. He did well there, moved to Sassuolo and after a couple of seasons to the Premier League at Everton for just over 10 million pounds. He developed solid physical attributes, decent on the mental side and very good on the technical side as well, at least for a defender.