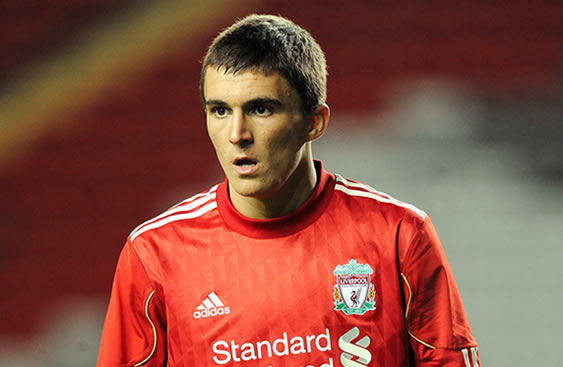 This FM 2014 player profile of Adam Morgan shows a young English striker that could become a viable option for most top-flight teams, not a world class option but surely a player that can become a reliable asset. In my test save he ended up at Norwich after a few seasons out on loan and a couple of terms at Birmingham, which he helped back up to the Premier League. What’s even more interesting is that he managed to break into the England set up, bagging 4 goals in 8 appearances.

His future profile shows a decent striker, one that is adaptable to all the roles for that position. He’s not a world beater but he has enough above average attributes to make a difference in most top flight teams. Might become slightly better with human management, I guess he’s worth a shot for 2 million.

Looks like a great future false 9! What sort of clubs would he be interested in, do you thing he would join Wigan (I want to pair him and Adam Campbell for that 4-4-2 Darren did).

I think he would join Wigan, if not right away surely in half a season or a season.